Why I love my Fuji 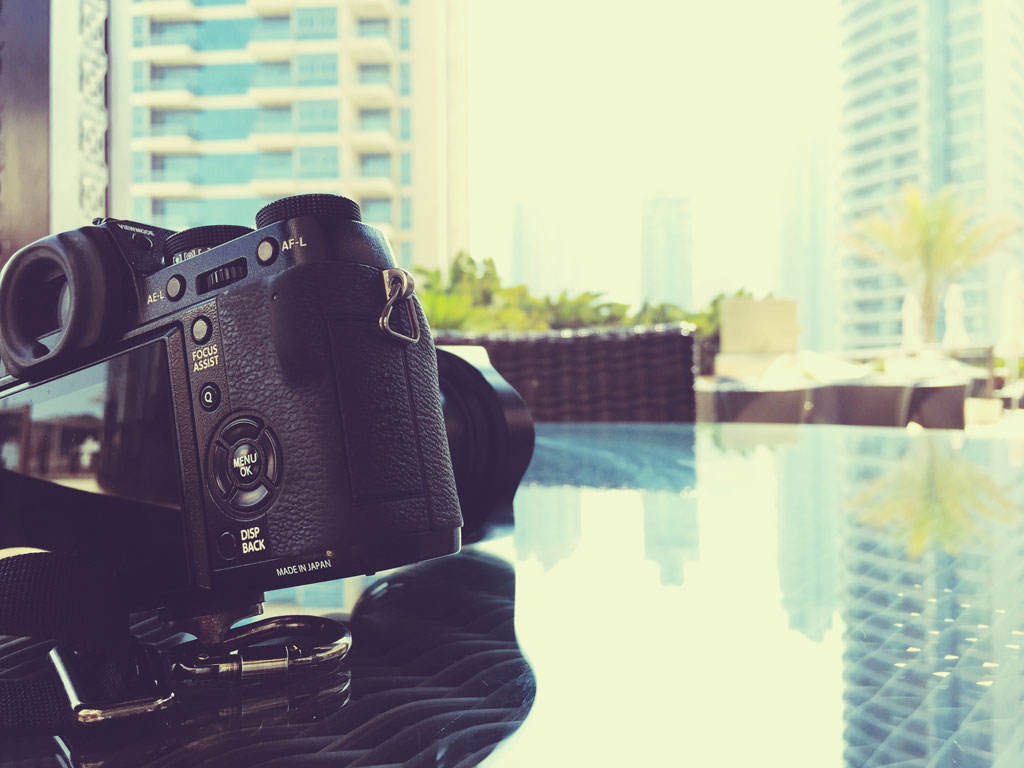 My initial entrance in to the digital world was with a little sony digital camera which I think was a 3mp camera and as a starter camera it was a great. However I soon realised that this camera just didn’t cut it and as my husband had always had canons I purchased my first DSLR which was a Canon 10D and a couple of relatively cheap lenses, which I am sure some photographers would say is not the done thing, you need to spend the money on ‘the glass’ as well as, if not more than the camera!

This camera was great and helped me through several levels of City & Guilds courses  which I am pleased to say I passed with flying colours. But as the course was nearing its end other students were buying more up to date DSLR’s, with larger back screens, more pixels and more functions on the camera. So after persuading my husband that this was the way to go I bought the Canon 5D MKII, a lovely, robust camera which I still have and my husband uses. I have several great lenses to and am currently in a quandary as to whether to sell the whole canon kit!

Now on to the Fuji, as much as I love the 5D it is a heavy beast especially with something like the 70-200 L lens on it and as we go away travelling quite a bit I wanted something that was much smaller and lighter. After doing a fair bit of research I went for the Fuji X-T1 which had just been released at the time, and I had heard great things about the X1-pro.

I almost immediately fell in love with the Fuji, obviously it was a bit of a learning curve as the layout was completely different to the 5D, but it is a joy to use. It is so much lighter even with the 50-200mm lens on and I love the swivelling back screen and it takes great images. These are some of the things I really like about the camera:

It came with a great kit lens, the the18-55mm which is a fast (2.8) lens, extremely well built and produces incredibly sharp and well defined images. I also own the 55-200mm, also a great lens. Most of Fuji’s lenses are smaller and lighter than the competitions as well.

The Fuji X-T1 performs exceptionally well at high ISOs, I am quite happy shooting up to ISO 1600 knowing my files will be noiseless. However when I am shooting for stock I like to keep the iso as low as possible, that said I have had images accepted with an iso of 800.

The electronic viewfinder (EVF) is amazing. Its brightness and clarity sometimes make it hard to remember I am looking at an electronically generated image. It’s great to see my exposure compensation change when I dial it up or down. 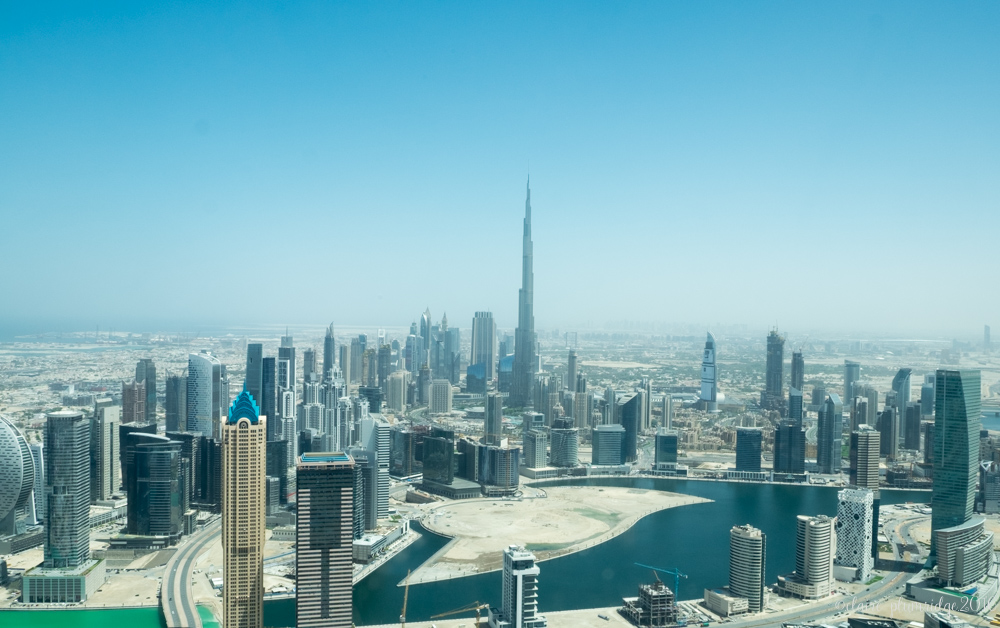 I like the style and feel of the camera, It has a bit of the “Old School” look and feel with the use of current technology, and so much lighter than many of today’s heavy and bulky DSLR’s. It is well built with easy to access controls and with a weather sealed magnesium cast body its great for most conditions. 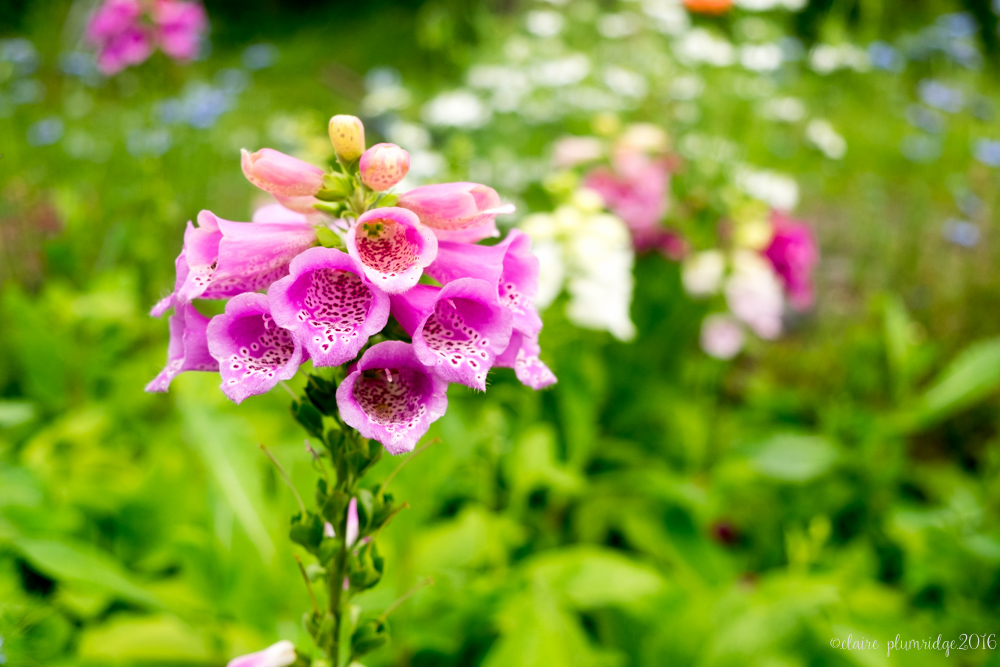 For a while I still used my faithful 5D in the studio, but I have now moved to the Fuji, I love being able to immediately see the effect of different lighting situations on the back of the camera and the ability to swivel the back screen is a godsend to me.

I do wish that the battery life was better but I have learnt to carry several batteries with me!!

Hi there and welcome to Plums Pixel Love. My name is Claire and I am a photographer, stylist and graphic designer. I create beautiful, affordable stock images & mockups which I sell through various online shops, as well as stock agencies.